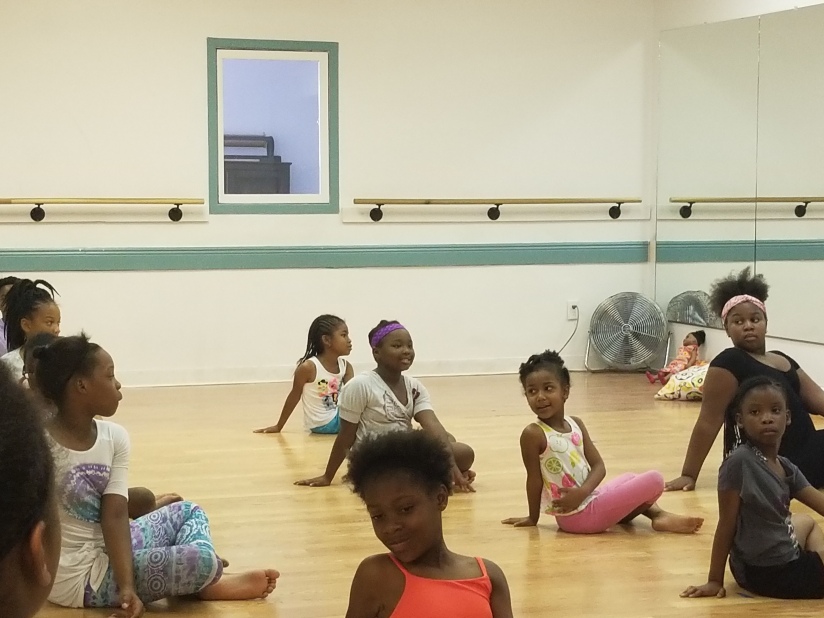 My daughter shared in her first experience of dance camp to kick off summer break. It has been awhile since she attended this particular dance studio, but she was familiar since she was a former student. The owner and instructor knew her very well. The instructor has always treated my family kindly. I could see following the first day after I picked her up she was a bit flustered. Many of the other girls were acquainted with one another from the past dance season. I could see our daughter’s nervousness in being for what she considered the new kid on the block. She mentioned the following day that one of her peers said something that hurt her feelings. I asked her did she enjoy dance camp she shared that she wanted to continue? I picked her up following teaching a dance class myself for which I could admit I was feeling a bit dranied. I saw her sweet face in the midst of all the perky little girls excited following the completion of one of their dance routines. My daughter had the awkward look that I recognized as her mother in knowing when she’s feeling uncomfortable. I spoke with her inquiring about the events of that particular day at camp. She explained that she felt a little left out. I asked her again if she wanted to stay, and she smiled saying that she wanted to continue. By the end of the week our daughter was jumping in the morning to attend camp. They did an end of the camp performance the last day. I watched my daughter dance full of confidence enjoying in the moment with her now friends in each transition of each routine. I was so proud of her bravery in fighting the will to run away despite distractions, frustration, and times were she felt unsure to remain trusting in God that she could handle whatever was ahead of her. 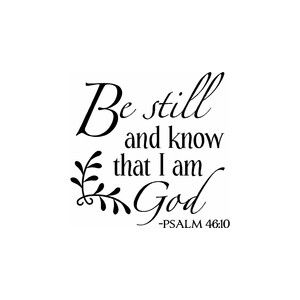 We moved a lot growing up actually over 10 times. I watched how my mother handled conflicts and disputes by oftentimes walking away easily from the challenge as if they never happened. She ran from troubles, and we had no choice but to run with her. She wasn’t a coward by no means, but she struggled in handling conflicts in a healthy manner. Early in my young adult age I had some unhealthy romantic relationships. There were three relationships that stood out the most within being long-term, toxic, and they played heavily on me spiritually. I wanted to prove unlike my mother that I was not a quitter, and I was invested. I got the courage to leave, but I struggled for years with searching for the balancing of knowing when to leave or stay in areas. I felt so conflicted in those relationships in knowing they weren’t right for me in being unhealthy, but I put so much emphasis on the investment of years that I remained tied through the” We’ve been through so much together to leave,” that made the finale desolation unbearable. The final conclusion of those relationships ending in them pouncing to another “supplier”or me finally having the courage to leave left me trying to heal from wounds of a deep soul tie.I developed some of my mother’s footsteps of avoiding conflict at all cost. It was safer to play the role that was needed, over accommodate in being a people pleaser, hold my emotions in until I could secure a safe zone to vent my frustrations in being a martyr, walking away quietly, and going numb in silence where I should’ve spoken up. Yes, I had my share of difficult friendships and I’ve experienced conflict in some places of employment and worship. I look back now that I’m older in recognizing I didn’t have to so reactive in making the decision to walk away instead of fully addressing the issues so abruptly admittedly. 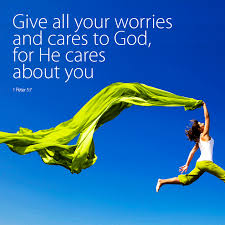 I learned later after going in circles with no solid ground how to be still trusting in the Lord when having problems. I learned that oftentimes when I made the decision to plant my feet from things worked out better than expected. I just needed to have more faith and patience. I have evolved with the understanding that difficult people can be anywhere knowing that I couldn’t keep running thinking what I just left wouldn’t follow or be where I entered. Friendships mean a lot to me, and I wasn’t going to call it quits after every disagreement. Impersonal relationships are essential for business, so it is best to have the minimum amount of collateral damage as possible. Our daily interactions and stability in maintaining relationships are in great reference to our relationship in self-discipline as believers. I learned to talk it out with those I loved, and the individuals I knew God placed in my life. Yes, there were a few people I had to cut loose for which I did, but most now I give grace as the Lord has gave me to work it out when issues arise. Not everyone will like me or want to be kind, but I know I can’t run after every dirty look. Satan knows our weaknesses, and he knows those of us who are runners. Despite our sensitivity we have to get out of our feelings. I knew I couldn’t operate to the fullness of my purpose as a living disciple, mother, or ever be productive if I kept lacing up my tennis shoes to run away at on set problems. I decided to plant my feet and faith strong with trusting my Heavenly Father in preparing be in sustaining whatever challenges or conflicts. I made the decision to fight flight similar to that of my daughter.

I apply these simple steps when I feel the on set of panic of easily calling it quits or running away:

Minimarie Doe Andrews is a writer, blogger, speaker, and host. She is a proud mother of four. She's loves working with youth through ministry, mentorship, and has a passion for teaching as a fine arts educator. She's also former gospel radio host. Minimarie shares in her blog and podcast the importance of living a life with intention, having a grateful heart, cultivating centered families, establishing healthy relationships, and living a life of purpose. She also shares her sweet and sassy thoughts and prospective on the lifestyle blog www.itsjustmini.com and as a contributor at EZ Breezy Life. View all posts by Purpose Filled Mommy with Minimarie