I remember our side eyed connection that we shared growing up as children when we were both laughing from the inside about something. We definitely wouldn’t share our inside joke outwardly from the fear of getting into trouble by our mother from our father’s hilarious antics at the dinner table for our annual Friday night family dinner outing scenario. We would often times dress color coordinated by our mother, and we would receive the same color coordinated gifts every year for the holidays from our aunts in the hopes of making us appear like fraternal twins. We were both side by side in our mother’s queen sized bed when we received the phone call on winter break as young teens that our father passed from a epileptic seizure where he was found on the street. However,here I was with tears flowing from my eyes, and my fists balled up as if I were to swing at him from what we both can say was the worst argument we’ve had in our adult lives as siblings.

I will admit that I am the stubborn one, and I am known to  silently withdraw in pushing away. He is the most verbal in being very loud in getting his point across, and he says things he usually regrets. I wanted to scream in hanging up the phone ! He was so loud in his point of clarity that he probably wouldn’t have noticed. I felt let down because I only called for advice from a recent challenge with my son who struggles at times with his ADHD. I knew my brother was the next closest person to talk to other than his father from his years of experience as a special needs educator with students with similar challenges. I received a mouth full of advice along with a heated discussion from my bother of my new venture at time of Purpose Filled Mommy. Was this the last straw of a doomed sibling battle? No, because we rarely get into a heated arguments. Did he believe I was a bad mother  and was faking the life of “Perfect Patty” in my new venture. No, my brother as well saw the struggles of a mom with her hands full. He actually looked forward later on in being a guest on my program.We needed the same intervention we had to have as a kids. We needed a cool down, a timeout, and to be able to hug it out the next time we saw one another. We’re connected for life as my mother would call us as“Frick and Frack” or “Mutt  and Jeff” for life in a forever bond. 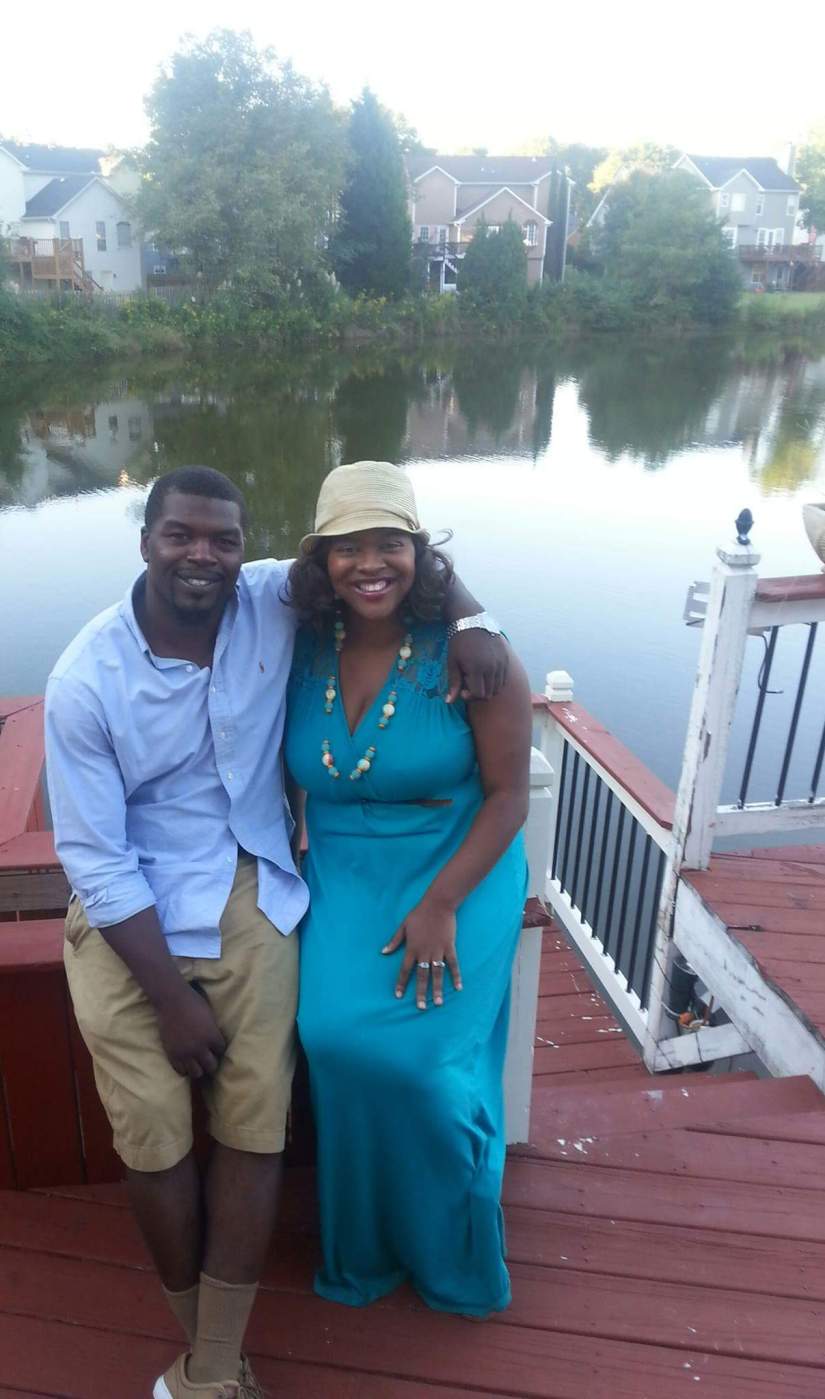 Never Should Of Made It

Growing up we saw a lot of things that we may have shouldn’t of in the combination of living in the inner city in the late 80’s and early 90’s. Life had it’s share of many temptations and influences of the street life. Sadly, our father and older brother took advantage of those extremes on both opposite ends of the spectrum with drugs, alcohol, and incarnation stays. We saw our mom struggling without transportation going to work five days a week to provide for the family no matter how difficult or unpredictable their antics weighed on the family. We always through it all had one another in playing together,  yet we were both helping in coping together. We are a little over a year apart which always helped us in having similar interests. We could find the good in the bad through all the struggles, and we both agreed later on in life we learned some major survivor skills. We pretty much had a village in helping raise us with our mother, our maternal grandparents, kind old school neighbors, church family, and teachers who served as mentors. By the time the early 2000’s hit my brother had found his love and talent in sports, and I found my niche in writing and public speaking. We were both granted scholarships to attend colleges in relation to our gifts and talents. I studied locally at home, and my brother went away to college in Atlanta. To the surprise of a few who doubted how we would turn out because of our circumstances growing up we both graduated two weeks apart in Mass Communication with liberal arts degrees from two respectable historically black colleges. Our mother battled breast cancer while we were in college, and our late grandfather was pretty up in age barely walking by then, but they made it to our graduations. It made their day along with ours to see us both as the first two in our family to graduate from college.

My bother caught me off guard in a statement he made on our recent sit down chat for my program. His statement of “Seeing you is like seeing myself” in reference to the two of us connecting close as brother and sister in conclusion for the tapping .I don’t have any sisters, so my brothers have been my rock while growing up. We had a bit of a disconnect for awhile through distance, raising a family, and in starting our careers for a few years I felt.We both blamed the other for not calling more. Despite it all we made sure to connect each holiday to take the drive to share in time with our mother, grandparents , and our close knit circle of devoted aunts at our grandmother’s home. We would joke in hearing our Uncle Mullet’s tall tales to soften the mood.Our grandparents’ home has always been the central location for all to meet up to connect. It’s the home that we would play tag, hide and go seek, and make mud pies together. Our mother, grandparents, and aunts would sit on the porch smiling ear to ear watching us or share in having a good conversation. Now our children play as cousins together in the same yard making fake collard greens out of grandma’s bushes, creating dance routines on the front porch, play tag, and run short races for next meeting’s bragging rights! Our grandfather has since passed along with our father. My brother has the same good qualities that they both shared in appearance, style, and being an active presence in his children’s lives. We both share in our slighted eyes, dimples, flare for style, our love for young people, and in building up the communities that most cast aside. We make more of an effort to stay connected in touching bases now especially since our children adore each other.  Would I stop calling my brother for advice because of a bad fight? Never, he is an expert with his experience and passion. Did my brother think that my venture as a blogger, volgger, and speaker was a flop?  He called me on the phone recently saying how proud he was of me, and he mentioned how he admired my skills in working with the essentials of the least fanciest equipment in producing a great product. I could sense that we both were smiling after our last recent phone call in being happy for our separate paths . We ended the conversation with   “I love you” and it felt in that moment just as good as if I was seeing this precious moment for myself.

Minimarie Doe Andrews is a writer, blogger, speaker, and host. She is a proud mother of four. She's loves working with youth through ministry, mentorship, and has a passion for teaching as a fine arts educator. She's also former gospel radio host. Minimarie shares in her blog and podcast the importance of living a life with intention, having a grateful heart, cultivating centered families, establishing healthy relationships, and living a life of purpose. She also shares her sweet and sassy thoughts and prospective on the lifestyle blog www.itsjustmini.com and as a contributor at EZ Breezy Life. View all posts by Purpose Filled Mommy with Minimarie