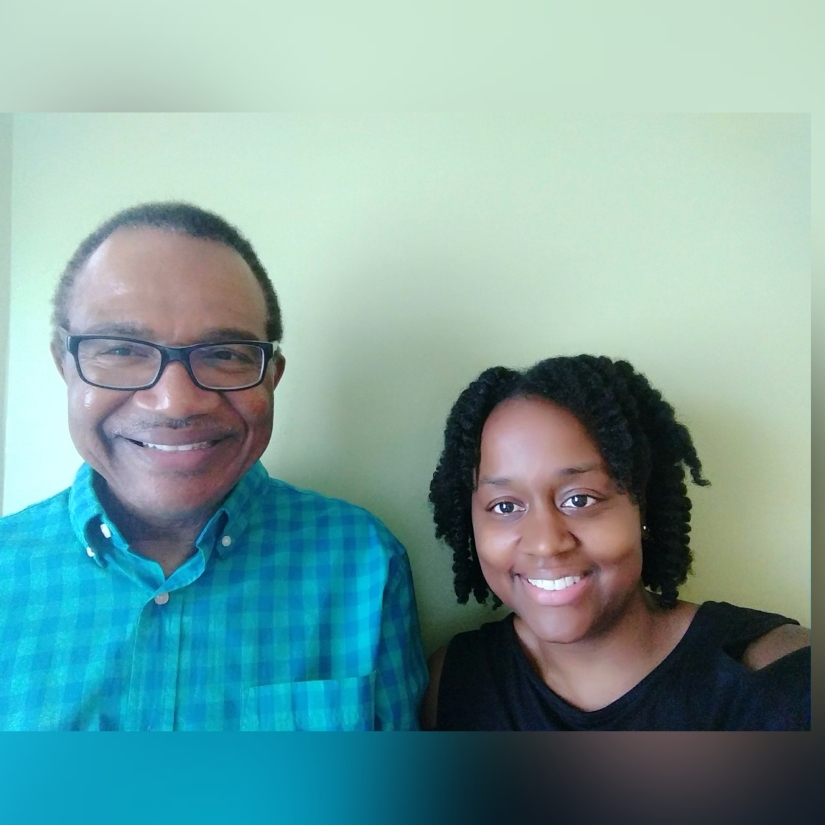 Most men if faced with the arduous task of being a single father would flee the scene at any given moment. My father, Archie Gaines was called to do it, and he stepped up to the plate. He is a strong believer in the fact that a man should take care of his family no matter the situation. So he did. exactly that after my mother passed away. He raised my brother and I as a full time single dad from the ages of 14 and 15 ( the beginning of the most difficult years of growing up-adolescence).

There was great help from family and friends, but we lived full time with my dad. He handled it like a champion. He provided support for us not just financially, but my Dad guided us spiritually. We grew up in the church. My father, provided support for us intellectually. He helped us with our school work making sure we made good grades. My brother and I both graduated from a magnet high school, and we both went on to further our education beyond under graduate school. My Dad was emotionally supportive which could be hard with a daughter as a single father. He however never missed a beat. He has always been there for us, and we could never pay him back for all he’s done. God sent is what I use to describe my father! This will be a great Father’s Day with him and prayerfully we will have tons more to share with him. Happy Father’s Day Dad ! Love you!

Big thanks to our guest writer Arshea Gaines for sharing from personal experience her journey in growing up with such devoted father. Big thank you to all the single fathers who are often lost in the mix in conversation, honor, appreciation, and sometimes support within single parenting.

Email me Minimarie Andrews if you’re interested in being a guest blogger with a featured story, topic, or discussion at purposefillefmommy@gmail.com