It was a hot muggy July day on a Georgia summer in 2005. I was in my third trimester expecting my first child driving my old 86′ Hatch Honda Civic heading up a country back road with my car packed full of boxes from my old apartment as I was preparing to embark on a new life in starting a family. I wouldn’t say that I am fast driver, but according to some speeding tickets since that time I maybe a tad heavy on the gas pedal. I hated driving the back roads, but it was the only way to get to little small town of Washington, G.A. from the city of Augusta, G.A.  My body was aching from a lot of movement being 7 months pregnant just needing to go to my new home to rest. I rubbed my stomach talking to my unborn son as I do with each pregnancy to calm down inside because we would be home soon as he was flipping making me a tad nauseous.  I saw flashing blue lights that pulled closer to me as I ventured deeper off the interstate giving me the signal to pull over. The state trooper who pulled me over gave me the fear of my life that I still have nightmares about 14 years later. I am revisited by that incident unfortunately with every new case in the news of a black person being killed unarmed by a police officer.

I pulled over my car which now had me on an  isolated road near a small creek.  The state trooper got out his vehicle to approach me in asking for my driving information. I was scared because the state trooper was yelling at me in a very aggressive tone shouting loudly holding his gun in his holster belt. I also notice that I had a box of kitchen utensils that I put in the front seat due the trunk of my tiny car being filled to the brim. I thankfully had the box hidden under some paper. I picked up my cellphone to call my fiance who was awaiting me just getting off of work himself arriving back in the town that I would be running late due to a traffic stop. The officer begin to shout ” Put the phone down, I said put the phone down!” in away as if I had a weapon holding his gun. I honestly for the first time in my life thought I could be shot by his pointed hostile tone towards me in holdling his gun. I was again obviously pregnant in showing a full stomach , and I complied with what the officer asked. I didn’t understand why he was angry at me. It could have been my hormones , but I begin to cry with my hands shaking while he stood there inspecting my car as if I had drugs. I was giving a nonsense speeding ticket being finally released from the traffic stop.

The cellphones didn’t have video cameras back then. I will admit to possibly unknowingly speeding past the limit in trying to get to my new home before dark in not being use to driving on county roads that deers would jump out the woods from. I did everything the officer asked, yet I was degraded with yelling, racist undertones of words, and made to look like a criminal  for simply speeding. I wonder to this day what would’ve happened if one of my kitchen knives would have accidentally fell on the floor, seat, or been exposed could something horrible happened to me on that back road. I have no ill will towards police in being  proud to say that my grandfather was a L.t. for the Sheriff Department. There are good officers of every race who give their lives to protect and serve. However, there are some in law enforcement who misuse and abuse their power of authority inflecting harm, discrimination, and violence towards people of color.  My son now a teen has had first hand experience of what it feels to grow from being a adorable cutie to later be considered a threat with a police incident in our neighborhood. I write this article with tears in looking at the 2020 riots on the news that have sparked across the country from people who are hurting with coping through the Covid-19 pandemic, finanical stress, and angry from the lost of lives of unarmed black people by the police in recent incidents, and people who choose to take the law in their own hands who wouldn’t been charged without people expressing their anger across the globe. Our country is literally on fire. The tension is at an all time high with race relations. Our families are divided on issues that matter, and our children feel it all. I pray that one day our nation will be a united nation under God living by the bible in which we stand for in our pledge on how we treat others. These are tears of a mother.

If my people, which are called by my name, shall humble themselves, and pray, and seek my face, and turn from their wicked ways; then will I hear from heaven, and forgive their sin, and will heal their land. 2 Chornicles 7:14 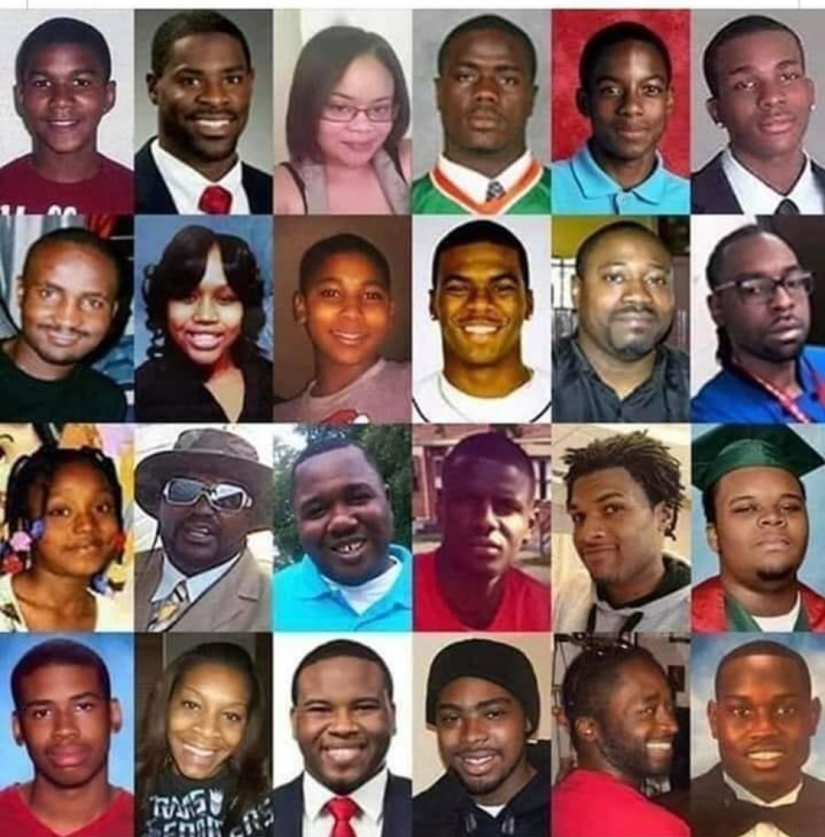 Minimarie Andrews is a writer, blogger, speaker, and host. She is a proud mother of four. She's loves working with youth through ministry, mentorship, and has a passion for teaching as a fine arts educator.She's also former gospel radio host. Minimarie shares in her blog and podcast the importance of living a life with intention, having a grateful heart, cultivating centered families, establishing healthy relationships, and living a life of purpose. She also shares her sweet and sassy thoughts and prospectives on the lifestyle blog www.itsjustmini.com View all posts by Purpose Filled Mommy with Minimarie